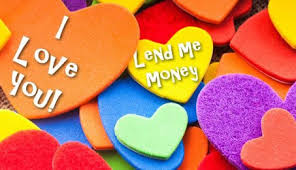 A great deal has been written about online dating scams. What it boils down to is scammers trying to trade cash for love; convincing lonely hearts that they will live happily ever after – for a price. Most schemes aren’t so blatant but as the availability of marks increases, the less time a scammer is willing to spend to get inside your wallet. There is no way to calculate how much money a short con can generate, but it must be good enough to avoid getting a real job.

The beginning is almost always the same. Person X receives a flirt or message from Person Y on a dating or social media site. Contact is made, and the dance ensues. Make no mistake – the scammer may be male or female. From what my male friends tell me, females are much worse and not shy about making up front demands.

Within a short period of time, you will know the scammer’s story. The one thing you can be sure of is that the story – and persona – are almost always fake. Catfishing, i.e., posing as someone else, is almost a given in these cases. Almost immediately, the scammer begins to profess admiration and love for you. The more lavish the attention, the more likely the target is to fall for the ruse, eventually opening his/her wallet, bank account or credit card. The ending is never happy.

Most of the scammers have a sob story.  My spouse died; I’m deployed overseas; I was left at the altar; and so on. They will say anything to tug at your heartstrings.

Inevitably, there will be an emergency in which the scammer needs fast cash: hospital bills, eviction, and broken-down vehicles are examples. 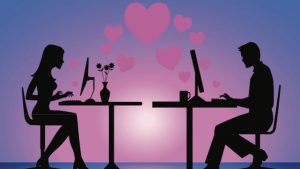 Some make grand promises to visit, if only they had cash for travel. A good friend works for an airline and will offer to cover the expenses. The scammer never accepts and wants to purchase her own ticket on his dime. My personal favorite is the scammer who is overseas and cannot access his bank account until he gets back to the States. It’s true that there are banks and credit cards that place travel bans on accounts but they aren’t going to leave you stranded in some third world country.

An offer of a business deal or employment is a savvy way to get someone to shell out cash. Pay now, play later. The scammer may offer a partnership or a scenario of building a future together. 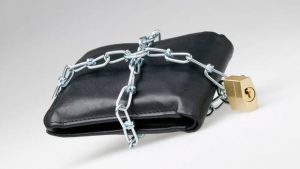 How to Protect Yourself

The first thing I do when interacting with someone is to search online. An app for unknown number look ups, reverse image searches, and social media accounts are a good way to start. If the scammer regales you with a sob story or flowery poetry, copy part of it and Google the words. Chances are you’ll find a matching entry. In the end, there’s nothing wrong with online dating. Most of us do it. But no matter what he or she says, keep your wallet firmly closed until you’re convinced it’s the real thing.